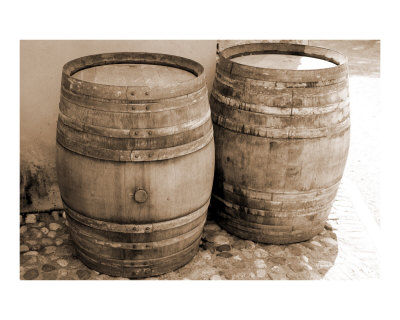 I’ll post my thoughts about family issues as they happen, but I don’t want to make this into a blog of woe. I’ve already done that in the past when I documented the end stages of my 14-year relationship with my ex (with whom I am still friends, in case you were wondering). But in this blog I want to be able to share all the interesting things that happen and fun thoughts that go through my head as Chris and I embark on this journey.

So one thought that I had recently, is whether or not we should hyphenate our surnames.

It has become a running joke with some of our friends regarding how awful some double-barrelled names can sound. It’s quite a common thing for posh people in the UK to hyphenate their surnames and the practice came about as a means to preserve the family name when their daughters were married off. But because it is something posh people do, it ends up looking and sounding like people are trying too hard to sound posh when they hyphenate their names, which in turn makes it into something slightly cheap and tawdry, or as they would say out here, “naff”.

That’s not to say that all double-barrelled last names are bad. I personally think they only sound good when you have some level of alliteration. In fact, we are are friends with such notable couples as the Hagger-Holts and Plummer-Powells. But you see, their names work because of the alliteration.

So I was greatly amused when our friends Alex and Dave gave us a card addressed to the “Wong-Dickens”. I tried that name out in my mind, like you would try out a wedding dress or a ring the first time you get it home from a shop. It didn’t exactly roll off the tip of my tongue.

To be fair, it wasn’t bad, despite the lack of alliteration. And it was certainly more genteel than the reverse configuration (“Dicken-Wong”), which just sounds like a punchline to a rude joke. However, it also wasn’t quite “me”, if that makes any sense.

Although I am fully aware that a marriage is like a corporate merger of sorts, I am leery of losing my individual identity. Whereas I am fullly committed to becoming one half of a new unit, I think it is equally important to maintain my own identity as an individual, in part to make sure that I do not forget my past or my roots.

However, the jury is still out; I am leaning one way but can possibly be swayed in another. Maybe some of you can share your thoughts on the pros and cons of double-barrelling?